I bought a garden yesterday.

Only kind of kidding. I’ve been dreaming up lots of fun changes to the yard this spring, and after a very successful (and reasonably priced) escapade at the Minneapolis Farmer’s Market yesterday, I am now the caretaker for 26 varieties of edible things:

Plus, I got two new bushes for the front yard garden: a white hydrangea (shade variety) and an astilbe (also loves shade, and will have red and pink flowers eventually). I also planted three red begonias in the front, and two dahlia plants on the side where the tulips used to be … both are the annual varieties, and we’ll see how they do this year before I bother with bulbs.
I’d still like to plant beets and maybe some more greens (arugula or spinach) but I’ll have to see how everything works in their new homes this year. I moved the tomatoes from the patio garden bed to the front/side yard, since that area gets the most sun. And I made a squash patch out of the old raspberry bush area. I’ll pull together a map eventually for those of you who want to see how it’s all laid out. (Also a bummer this year: no rhubarb! It grew wild in the yard the first year I lived here, but this year is nowhere to be found. Boo.)
And just in time, we got a monster of a thunderstorm last night. It actually brought down a number of branches in the front yard, which narrowly missed taking out all my new plantings. Anyone need firewood? 🙂
A jumble of photos below… hopefully will have some harvest photos sooner than later this year! Until then, we have peonies and peonies and more peonies. 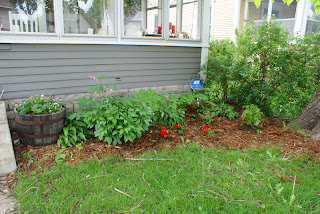 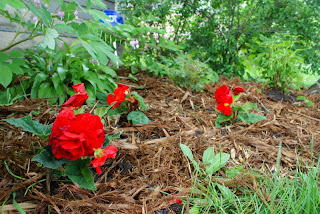 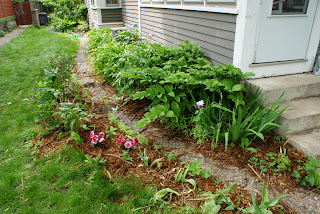 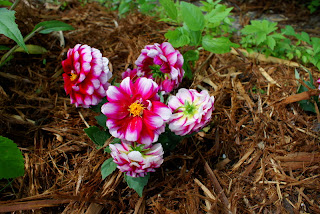 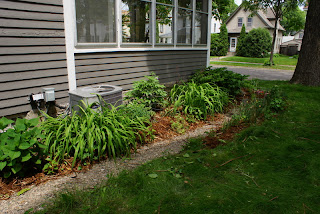 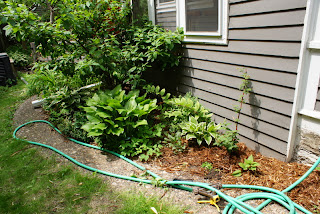 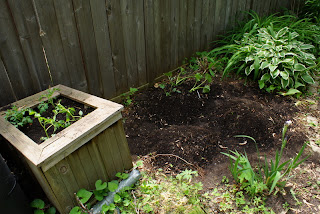 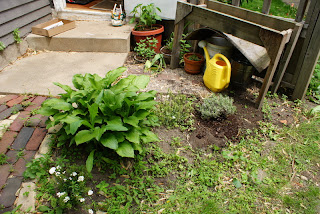 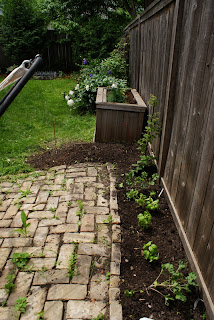 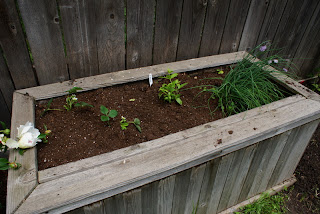 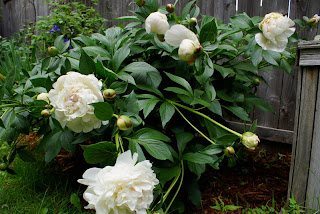 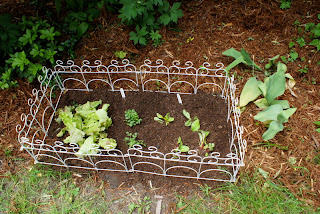 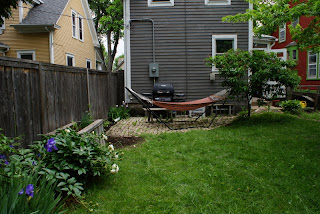 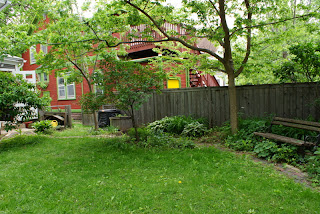 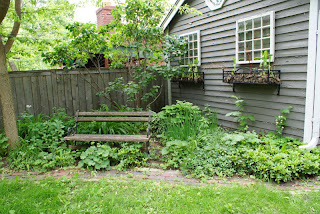 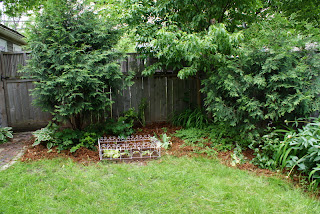 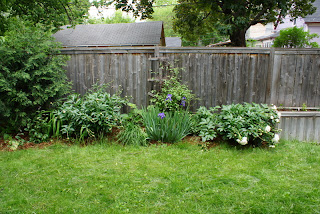 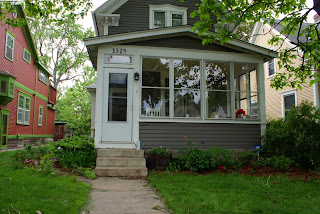 This would be my overgrown backyard (already! so much rain!) and my backyard bunny. He’s becoming very tame. By which I mean, he doesn’t run away when I walk through the yard or sneak up on him to take pictures. Mostly.

My hope is that someday he can intervene on my behalf with my nemesis, mr. woodpecker, who has taken up residence in the tree outside my bedroom window.

But Bunny hasn’t moved from his super strategic watch out post (middle of the yard) in at least 10 minutes. So maybe he’s not the aggressive type. Which is a bummer, because I’d gladly pay him in kale (on purpose this year) if he’d convince mr. woodpecker to find a new neighborhood.

In other backyard animal shenanigan news, the squirrels are no more adept at balancing on the new gutters than they were the old ones. 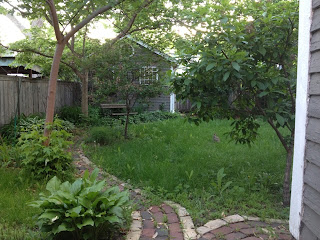 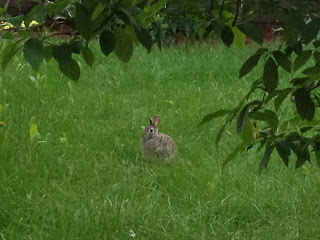 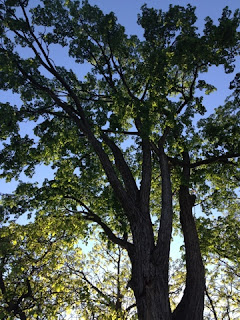